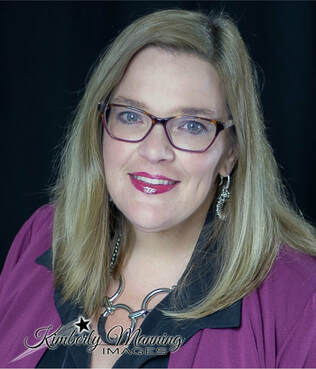 Codie grew up in Orange, Texas. After high school, she moved around the country but eventually settled back home with her family in 2001.
In 2002, Codie began working with non profits to promote access to services for those in need.  She enjoys being involved in the community.  She currently serves as Vice President for Orange Community Players, Vice President for the Service League of Orange and serves on the boards of the Southeast Texas Arts Council and Friends of the Orange Depot.  She is a member of First United Methodist Church of Orange.
She is married to Alaniz (Al), the proud mother of Rico and adoring grandmother to Zelda and Ezran. She is grateful for the work CASA does to make positive changes in the lives of children everyday! Linda grew up in Orange in the McLewis community, graduated from Orangefield High School and Lamar University.
She and her husband Melvin have four children, three bonus children, and six beautiful grandchildren.
She considers her family her most precious gift.
​Before joining the CASA team, she worked in Vidor, Orangefield and Little Cypress-Mauriceville school districts as a coach/teacher in educational intervention. The well being and potential of children and young adults has always been a top priority to her.

"Be who you needed when you were younger!"
​ 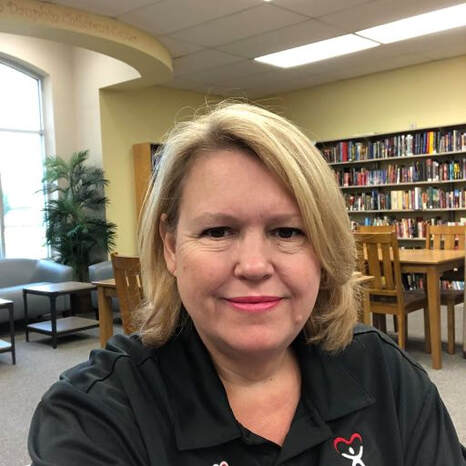 Kristie grew up in Orange, TX and graduated from West Orange-Stark High School. She has resided in Vidor, TX for the past 25 years. She earned a Bachelor's Degree in Graphic Design from Lamar University.
Kristie's family includes her steadfast husband Rick Veillon, their three talented children and four beloved grandchildren. In the past, she has worked as a stay at home mother, a substitute teacher at Vidor ISD and a K-12 library bookseller.
She proudly served as a Volunteer CASA for 15 months before joining the staff. She is eager to broaden her service and encourage others in the service of our community's children. 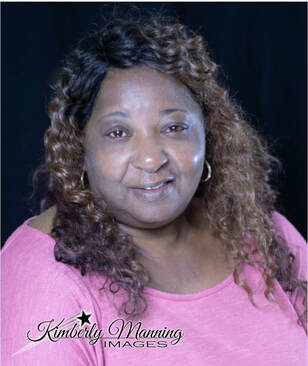 In Loving Memory of
​
Mildred Adams

Always in our hearts. Tiffani grew up in Spurger, Texas and went to Spurger High School from Pre-K through 12th grade. She was in 4-H and FFA and did many livestock projects which included goats, lambs and cattle. She attended Angelina Community college and graduated with an Associates in Criminal Justice. After, she furthered her education by attending Sam Houston State University and received a Bachelors in Criminal Justice with a Community Academic Certification. Tiffani did an internship with Angelina County Juvenile Probation and found her love for children that just need some guidance.
​Upon graduation from SHSU, she moved to San Antonio to be a CPS Investigator and continued to be an Investigator after moving back home and working in Jasper. Tiffani continued to stay close to where she was raised and is now raising her own family. She has a son and three daughters, and they and her husband are her world.  Since being a young child her heart has been for children and their safety.
​
~~~Be kind to children today, for tomorrow they will be our leaders.~~~
​ 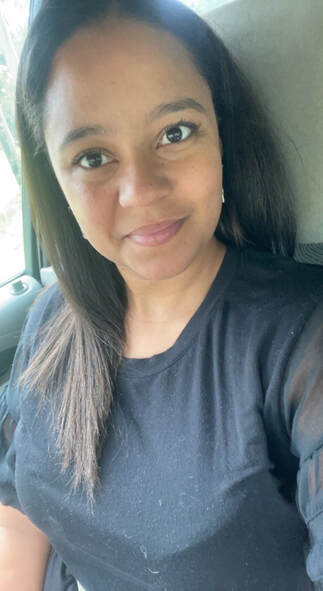 Halee has lived in Vidor most of her life, she has three girls and loves them deeply. She is a people person, and loves being a part of the community and helping people in need! She is truly one of a kind person. 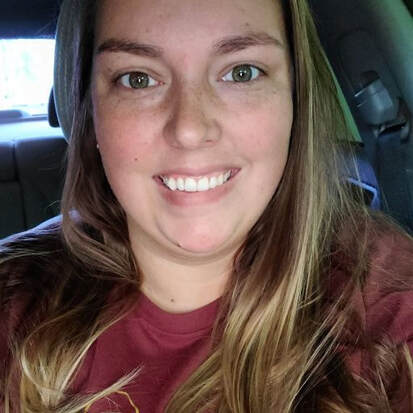 Brandi has lived in Vidor all her life. She is a mother to two boys and a mom to two fur babies as well. They are her world. She loves being a sports mom and loves watching her son play games. She has always had a soft spot for children and animals. Prior to this, she has worked in daycare and the schools in Vidor as an individual aid for special education.

BE A VOICE
TODAY IS THE DAY TO MAKE A DIFFERENCE